Menu
Log in
Navigation
Install the app
More options
Close Menu
You are using an out of date browser. It may not display this or other websites correctly.
You should upgrade or use an alternative browser. 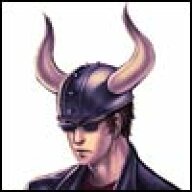 If you are unfamiliar with how Survivor tournaments work, don't worry I'll break it down for you.

We are also raising the steaks this year.

Grand prize will be:

This Tournamanet Trophy, displayed on your profile.

as well as 350 points to the winnner!

There is no second place prize, it's all or nothing folks.

ALL participants will receive the tour of duty badge, just for playing.

Entrants:
I am looking for 12 players for season 3. You can sign up by saying "I'm in" in a post in this thread. If more than 12 players sign up, I will decide who gets in. Strategists and Commanders are encouraged to apply. Grunts may apply and play as well, but you must have one free game slot available at all times.

How it's played:
If you have ever seen the show Survivor, you are half way there. 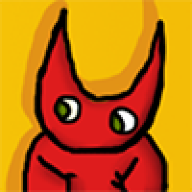 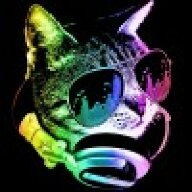 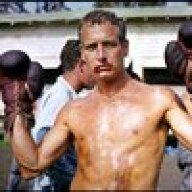 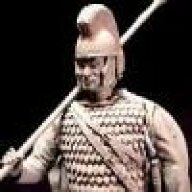 I would love to play as long as it is not real time.... I would love a piece of the action... 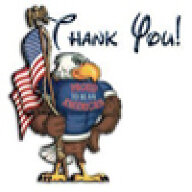 TheGeneral said:
I would love to play as long as it is not real time.... I would love a piece of the action...
Click to expand...

No it's not real time. 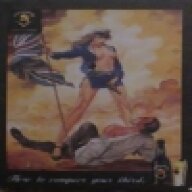 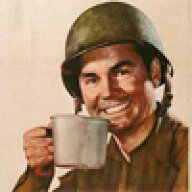 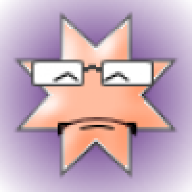 im in when will it start??


Next week sometime, around Wednesday. 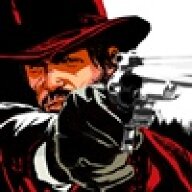 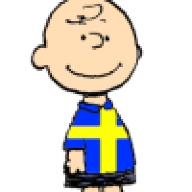 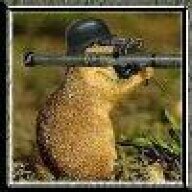 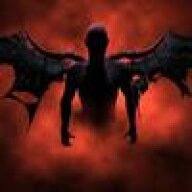 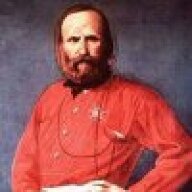 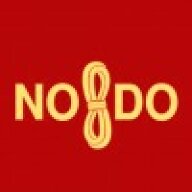